The Truckers Have Spoken!

Con-Way truckers’ lives are about to become more comfortable while on the road with new safety features and comfort amenities being added to 635 of Con-Way’s 2015 model trucks nationwide. In response to driver surveys, Con-Way is adding new Kenworth and Freightliners featuring all new Automated Manual Transmissions (AMT’s) and Twin Screw Axles. Con-Way began replacing existing models in April of this year, and will continue to phase in the new models into the last half of 2015.

Driver surveys conducted by Con-Way indicate that AMT-equipped trucks are becoming increasingly popular, particularly with new drivers entering the profession, as it eliminates the need for the driver to operate a clutch and manually shift the truck through its gear sequence. Much like an automatic transmission in an automobile, AMT’s shift the truck through its gears without intervention from drivers, which enables them to place additional focus on traffic and road conditions ahead, checking mirrors and employing proactive defensive driving techniques.

New Twin Screw Axles will provide increased traction and control for these new trucks, which are more powerful than previous models, while improving the handling of the vehicle. Additionally, Con-Way’s new 2015 models have significantly more head and legroom, a larger area between the seats and better visibility, and will feature1,500-watt power inverters allowing the driver to use small household appliances, as well as other conveniences such as flat-screen TVs, DVD players and music players.

Hours on the road can be tiresome, but with these new features, Con-Way truckers can enjoy a few more of the creature comforts of home while taking a break. Let us know at HurtTrucker and on our HurtTrucker Facebook page how you feel about these new vehicles when they hit the road in the later part of 2015. 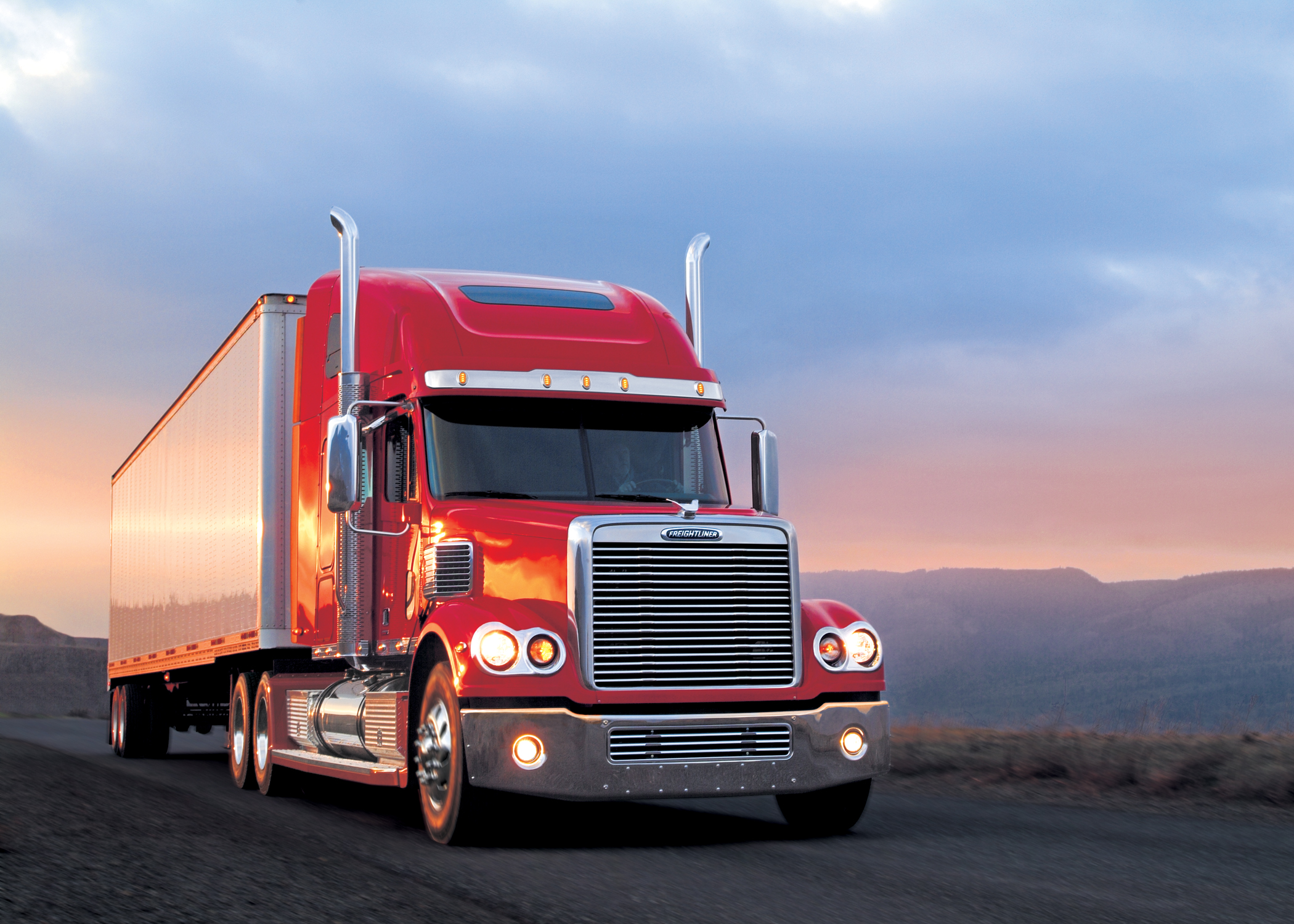